Two weeks ago I had a bit of a girly trip to Adelaide with Lisa, one of my friends from Ireland (who is also a food and lifestyle blogger), who is currently living in Perth and Olivia, one of Lisa’s friends from Perth. I didn’t know much about Adelaide, apart from being told by work colleagues that there were many churches there…

My flights were fairly cheap but then, I did fly TigerAir – $300 return including a 20kg suitcase!

We stayed in the Arkaba hotel which seemed pretty central without being in the CBD. The first night we literally just went out in search of food and ended up in the Casino. We didn’t stay out late as Olivia had booked an impromtu wine tour while she was taxiing on the runway in Perth with bumsonseats for the Saturday morning.

We were picked up at 8am – a nice early start for any wine tour – why waste time when there’s valuable drinking time eh? 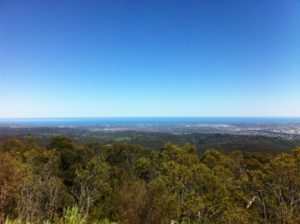 We started the tour with a quick stop at Loftys Lookout. My god, this place was beautiful. The views were surreal and I saw my first Koala in it’s natural habitat which was really cool! 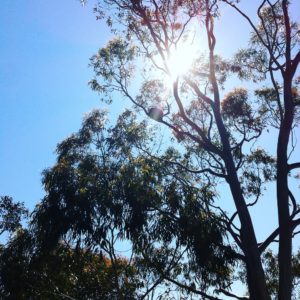 A few of the girls I work with, all mentioned that if I was going to Adelaide, I had to visit Hahndorf and as luck would have it the second stop on the tour was Hahndorf. 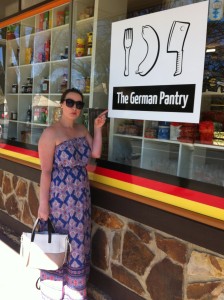 Hanhndorf is the cutest little German style town. It’s apparently the oldest German settlement in Australia. It felt like I was almost stepping back in time to the time when I lived in Munich and was standing in Marienplatz with Aislinn and Miriam watching the Glockenspiel at the Christmas markets. The maxi dress I’m wearing is New Look. I got it online for $30.

There were so many little trinkety shops, it was great.

We didn’t stay long in Hahndorf, stopping next in Kersbrook Hills in the Borossa Valley for our first wine tasting of the day. I think this was my favourite vineyard, only because we sat outside and enjoyed the sunshine. It was also really open, with big green fields next to us and we sat around a big table, all together. There’s nothing like a bit of bonding time over vino! 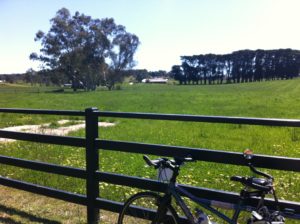 We stopped for lunch in the Monkey Nut which is situated in Kies Wines. The chicken salad- Char grilled chicken breast, topped with homemade mustard aioli & served on top of a Mediterranean style salad, dressed with balsamic reduction – delicious! 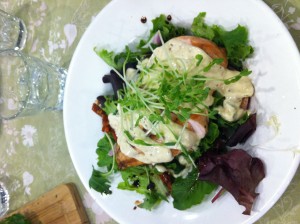 We then popped next door to sample some of Kies Wines, served by the lovely Irish Sam, who regaled us with romantic tales of his engagement while sampling the wine. 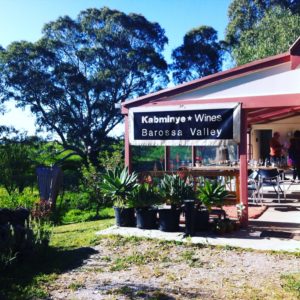 The third vineyard we visited as a group was Kabminye Wines. This place was filled with flowers, fruit trees and colour which I loved. It almost felt like you were visiting your nanny up the road, it just happened to also be a vineyard.

We had some time left over after visiting Kambminye so our driver Dave gave everyone on the bus the option of visiting Maggie Beers (of Masterchef fame) or another vineyard. Naturally, being Irish, we chose the vineyard over food and headed off to Seppaltsfield Estate, which was extremely European. I felt like I’d stepped across continents and into Spain or Portugal! 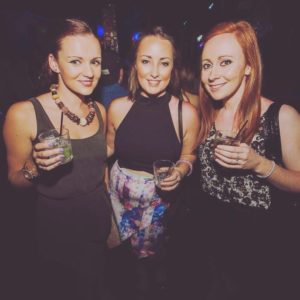 We wanted to make the most of our time in Adelaide with a night out so we hit a cocktail bar – Maybe Maes and then went on to the Black Bull. The dress I’m wearing (in the middle) is from ASOS. It has a cut out panel in the middle and a zip up the back. I’m also wearing Karora Tan in this image. You can read all about it here in this review. Let me tell you, I have never felt so old as when I stepped into the Black Bull. I never thought at the tender age of 27, that I would feel 20 years older. I guess I’m just not down with the kids these days. 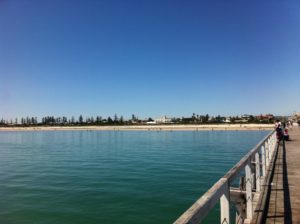 On Sunday, we headed to Port Adelaide, which was just beautiful. We had a delicious breakfast, followed by a walk down the jetty and along the beach and settled in for some cocktails in The Palais Hotel – I highly recommend their Pimms cocktails!

I was lucky enough to try Jamie Oliver’s restaurant in Adelaide. I’ve never made it before despite my frequent trips to Dundrum when I was living in Dublin, and I was quite impressed. I had the Spaghetti Bolognese, followed by the brownie with caramelised popcorn, which came on the recommendation of Lisa and Olivia. Obviously, being lactose intolerant, I had to forego the ice cream but it was pretty good! 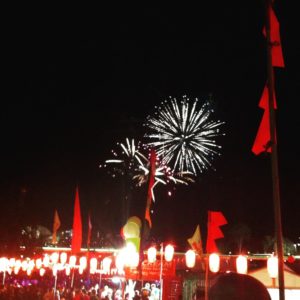 That night we went along to the Moon Lantern Festival – I have never seen anything so busy. I love exploring new cultures and this festival was really well produced and seemed really inclusive. I heard that they had run classes for children to make their own lanterns which were also included in the parade which is pretty cool. 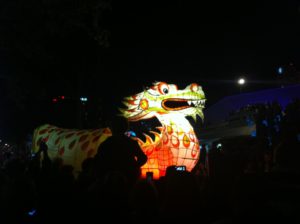 I had a great time and managed to fit in a whole host of things. If you would like to see more images, check out my Instagram.

Have you been to Adelaide? What would you recommend doing?