It is no secret that I love to travel. I’m fortunate that I have always been able to travel with my parents and brothers. We have been lucky to explore Cuba, the Maldives, Kenya, Egypt and so many other exotic locations as a family, creating memories and adventure wherever we went. 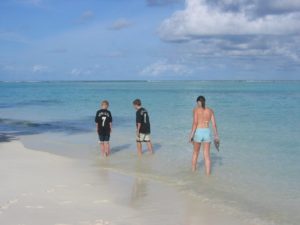 First up on my must travel list is the Maldives. I stayed on Meeru Island for 3 weeks with my family in 2004-ish. It was awesome. Totally clear blue ocean, with plenty of fish to see and crabs on the beach. Nature at it’s finest. There was plenty to do but we were completely cut off from the outside world. It was so relaxing. I could walk around the island in about 20 minutes. They had tennis courts, squash courts, a spa, pools on the ocean, a small library of books. The food was to die for – fresh seafood, caught daily. This was by far the most relaxing holiday I have EVER had! If I could go back tomorrow – I would! 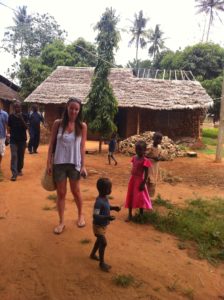 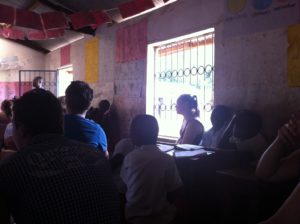 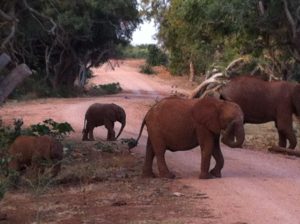 One of the most magical places on earth. And oddly – one of the happiest places I have ever been.

I spent 3 weeks in Ukunda in 2009. I had the pleasure of going on safari in Tsavo East National Park. Seeing wild animals in their natural habitat was an unreal experience. I also visited a local school which gave me a great appreciation for the education that I received. Some of the children in the school were some of the happiest I have ever seen. They literally had nothing and were running up hugging strangers, laughing and playing happily with their friends. 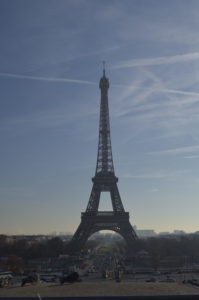 Paris is one of my all time favourite places. To this day, one of my favourite memories is walking down the Seine, with a croissant in hand, passing by all the book stalls. I felt so Parisian! I was only 18 but it was the start of my love affair with one of the world’s most romantic cities. I love sitting beside the Eiffel Tower or Champs Elysee and just thinking of all of the millions of people that have done the same. 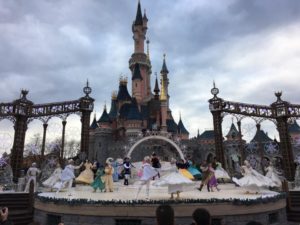 Almost every time I have visited Paris, I have also managed a trip to Disneyland Paris in Marne la Vallee. There is nothing quite like the magical atmosphere of Disney! 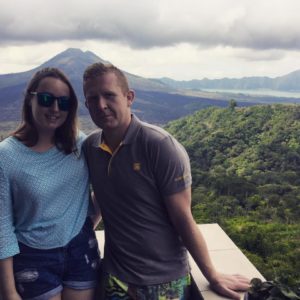 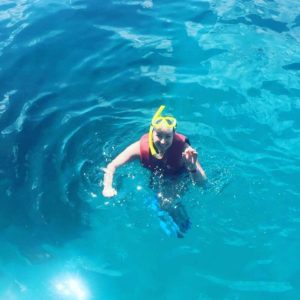 Bali is next on my list. I stayed in Ayana in Jimbaran. It was awesome. I love the friendly nature of the people in Bali. I love the markets. The beach vibe. The cocktails!

I visited the rice paddies, Lombongan national park, the volcano, the temples and the monkey forest in the week I was there. I would highly recommend the trip, if only for the culture!