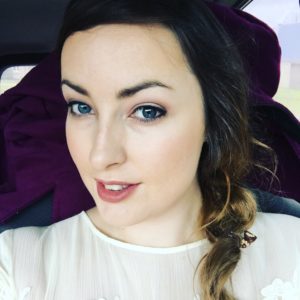 If you follow me on Instagram, you’ll know that this year in May, I began a weight loss journey.

I used to be a tiny size 8 when I lived in Ireland. I led an extremely busy lifestyle and did a heck of a lot of walking. I was also a regular at the Glenview gym. 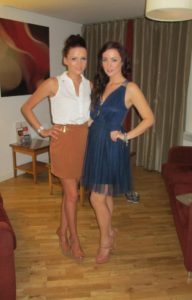 When I moved to Australia, money was a bit tight and a gym membership was a luxury, to be honest, that I just couldn’t afford or justify.

The first two jobs I had in Australia were really active so it wasn’t really an issue until I starting working in an office job. I put on 5kgs, because I wasn’t moving around in the first 6 months. I was then involved in a car accident and put on a further 5kgs because I couldn’t really move properly for the 6 months following the accident.

I was in physio for almost a year, twice a week, just to feel like I didn’t want to hack my arm off with pain.

After seeing an orthopedic surgeon, I was informed that I would have a 5% permanent injury for the rest of my life. There isn’t much anyone can do as it’s all a soft tissue injury.

At the time, myself and Colm, flew to Perth to support a friend in the Rose of Tralee. For those that don’t know, that’s an Irish pageant which showcases talent and personality rather than bikinis.  It was photos from this event which I saw later that made me think ‘Holy Hell’, how did I put on that much weight. 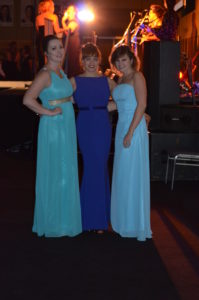 I had gone from a size 8 to a size 14. A size 14 is by no means big, but for me I had put on a lot of weight in a short space of time. I decided then, that I was going to invest in my health and get a personal trainer. I didn’t want to end up damaging myself further after my accident, by training on my own. A major plus to paying someone else to make you sweat is that you turn up simply because you are paying them.

To date, I haven’t lost any weight, in fact, I’ve put on weight – muscle which weighs more than fat so weight loss is probably a bit of a misleading title but I have lost quite a bit of body fat. I’ve been getting body scans done every 6 weeks to determine how much muscle I have gained and how much fat I have lost.

I’m a member of Genesis gym which I pay $82 per month which is pretty expensive, but I see this as an investment into my health rather than an expense. The $82 also includes all the classes the gym runs, of which I have only been to two but hope to get into more this summer.

I also took part in the Genesis ‘Your New Beginning’ Challenge which if I’m honest was a joke – see my review here. 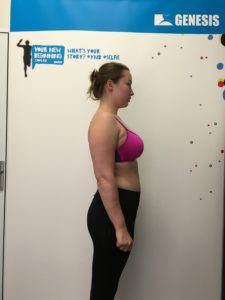 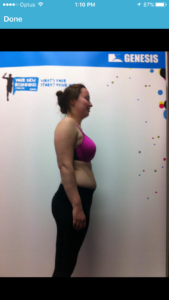 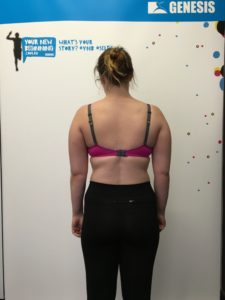